This site doesn't support Internet Explorer. Please use a modern browser like Chrome, Firefox or Edge.

Our mission is to create a robust film market that will drive and advance the local film industry to a global audience by connecting international film buyers, film distributors/agents, producers, actors, policy makers and other industry players.

Out of Africa International Film Festival (OOAIFF) is a limited company registered in 2014 in Nairobi, Kenya. Our operations are mainly in Nairobi, Kenya supported by partners in Paris, France and Sydney, Australia. OOAIFF is run by two directors who are in-charge of Innovation, Operations and Marketing.

Having a passion for arts and entertainment led Mumbi to be part of the African acapella group called Pambazuka and performed in many events in Sydney, Australia until 2011. Past notable work includes vice president/production manager for Afro-Australia movie and music Awards (AAMMA) based in Sydney.

She is currently a producer of Afro Sistahs, an award-winning web series that is being developed in Australia. 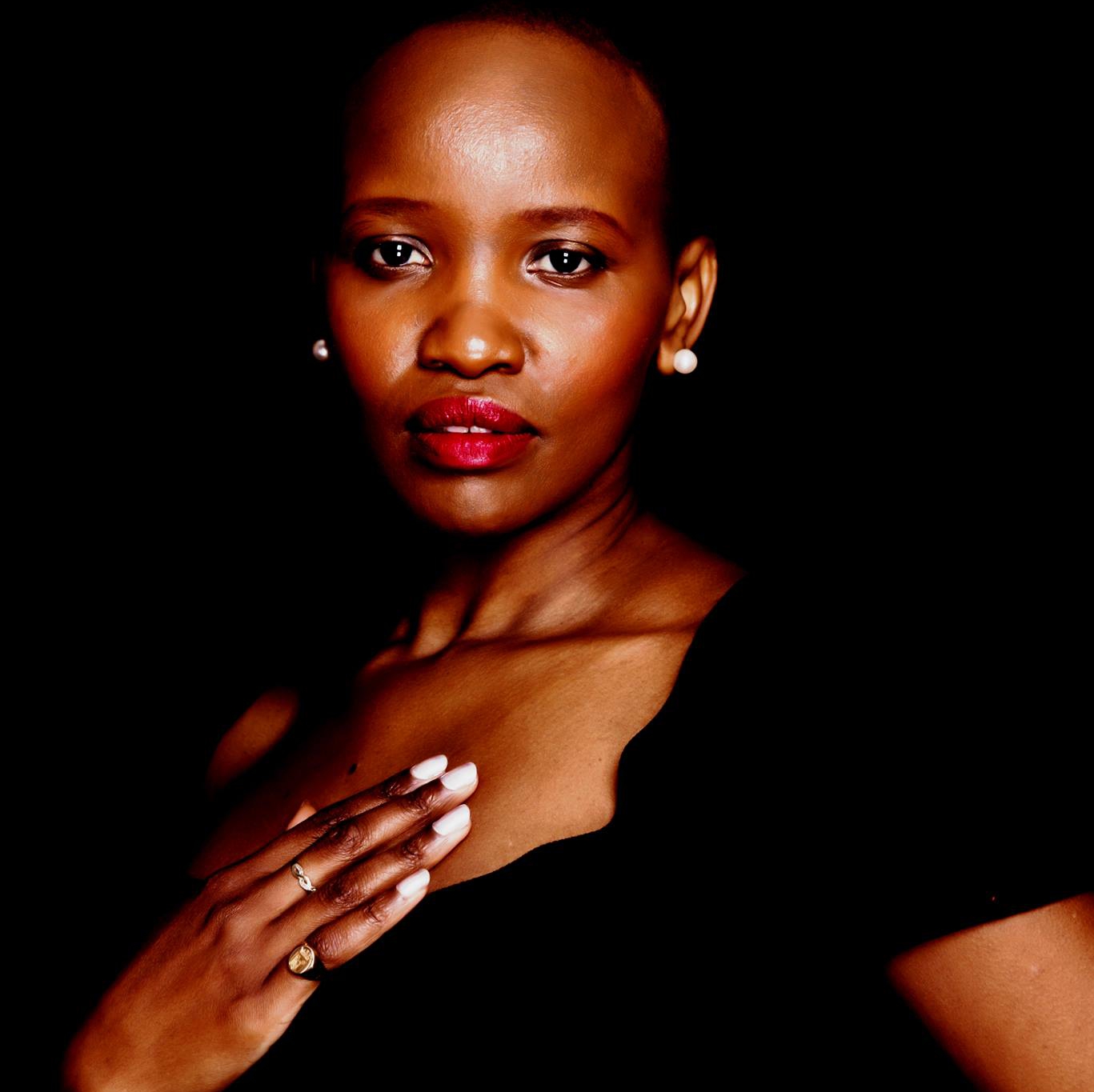 Rose is a Parisian multilingual archivist who is specialized in audiovisual. She's well equipped with a broad range of skills and experience to include being a 7th art critic, Translator, Interpreter, Poet, Scriptwriter, art and Photography critical reader. 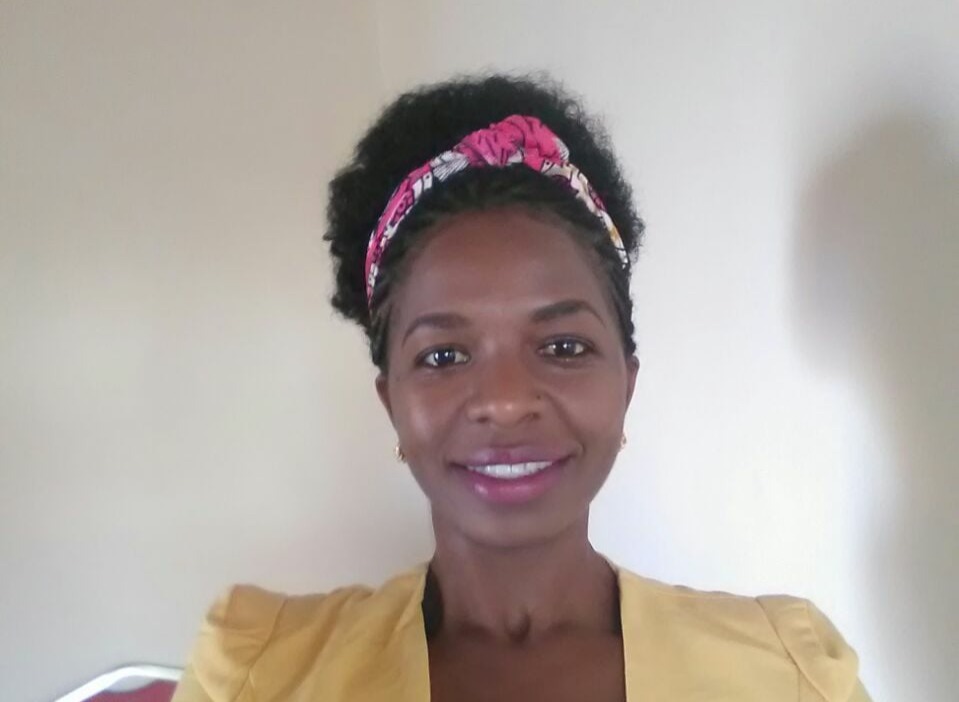 Cate brings with her a wealth of knowledge, stakeholder and and project management skills. She is an enthusiastic supporter of the arts across all mediums.